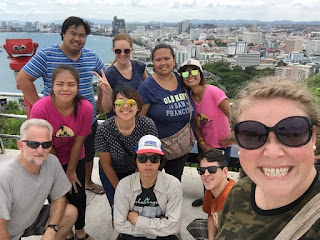 This blog is the second part of DTS outreach blog series.  We spent 2 weeks in Pattaya, Thailand.  Pattaya is well known for it’s prostitution and partying as it has the nickname “Sin City.”  It has the fastest growing retired foreign community in Thailand.  Before the Vietnam War it was just a small fishing town.  But soldiers were brought there for rest and relaxation during the war and through that exposure it became a popular place for soldiers to visit and “have a good time.”  Now it is one of Asia’s largest beach resorts and the second most visited Thai city.

While in Pattaya we were able to work with Pattaya Slum Ministries, visit and assist with worship at Tamar Center, and join a ministry who goes to the pier in Pattaya to hand out bibles to tourist.  Below are stories from those ministries. 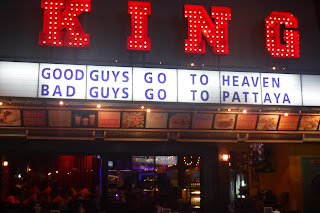 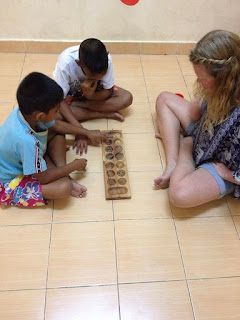 Working with Pattaya Slum Ministries gave us an opportunity to visit areas in this extremely touristy city of Thailand that rarely get seen by foreigners.  We visited a Cambodian migrant slum and several other Thai slums, working with the children doing a VBS of sorts.  We had the opportunity to share a story from the bible, sing songs, do crafts, and play games with the kids in the slum.  One Saturday we got host a sports camp with the kids.  Another Saturday we got to go with them to the beach.  During that beach time we witnessed 4 of the boys get baptized!!! It was an incredible experience working alongside this ministry for several reasons which I will save for another blog to keep this one from being so long.

This story is one I shared on Facebook from the Cambodian migrant slum we visited with a team from Tamar Center that was doing health checks for the residents. 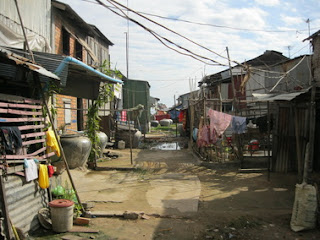 Yesterday I met a girl, I will call her JP. She is 13 years old and lives in a Cambodian migrant worker slum in Thailand. The look of sadness on her face with the mix of hope in her eyes for genuine attention caught my eye, so I went over to talk to her!
I asked her what she wants to be when she grows up. She said it wasn't possible. So I asked her, "what if it is possible? Nothing and no one can stop you!" She looked at me and said, "I want to be a professional boxer."
I've heard this before from other girls but this time I decided to ask why! She said, "So I can protect myself from the people who try to hurt me!"
My heart broke! Why is no one protecting these precious children!!? Why are they allowed to be abused constantly!!!? Why do they grow up with their greatest desire being to feel safe!!?  These are the questions I think about often in Thailand. These are the concerns that bother me. 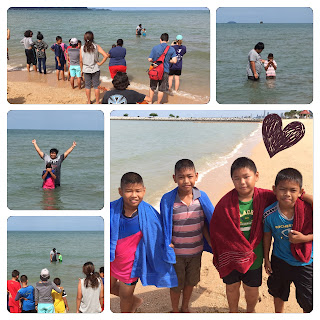 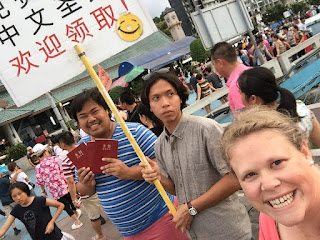 How can people call on God who have never heard of God?  How can people know about God if no one goes to tell them?  These are the questions I asked the morning before we did this next ministry as I read Romans 9 several times trying to understand it.


The harvest is plenty with few workers that is certain.  But God’s plans for man knowing their Creator cannot be thwarted, even when man refuses to go.  Of the 3 billion unreached people in the world 95% live in the 10/40 window.  With so many unreached why is it that only 2 out of ever 10 missionaries going to these places?  Why is it that only $1 out of every $100 USD is spent on the work in these places?  The reasons for people not going are many but one big issue is the danger that comes from sharing the gospel in the countries of this part of the world that are closed. 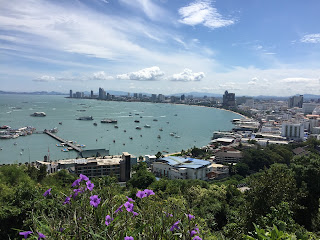 China is one of those closed countries but Christianity continues to grow with 11% of people in the nation having received the gospel message.  We joined a ministry in Pattaya that hands out bibles to Chinese tourist.  For the security of this ministry I will not share the name.  Christianity is illegal in China.  Even though most of the bibles are made in China the government requires that they are all exported and keeps strong tabs on these publishing companies.  By giving Chinese tourist bibles they are taking them home to China and smuggling them in for us.
Chinese people LOVE visiting Thailand.  Many go to this location just to take a picture with the giant PATTAYA CITY sign in the background. I couldn’t believe how many Chinese people I saw in the 8 hours we spent there.  It didn’t feel like I was in Thailand that’s for sure!!!  The first night we handed out 444 free, Gideon, Chinese bibles to the Chinese tourist.  The second night we handed out 722 of the bibles. Here are thoughts from my reflection of the outreach.
"Many of the bibles we handed out were excitedly received, especially when they realized it was Jesus' story! They were craving for a copy of God's word and on a vacation in Thailand they got it, and in their own language!!!  As we did this I thought about how awesome a ministry this is! Bibles and Christianity are not allowed in China but this is a great way to get them in the country! And the ministry does this regularly throughout the week, handing out an average of 1,000 bibles!
I wondered how many unreached and unengaged people we impacted and will continue to impact from just that one night as the bibles return with these tourist back to their homes!? How many have been impacted from the months and years they have been doing this!? The Bible is a living and active sword! May the gospel work that's happening in China continue to grow and be a world impact!!" 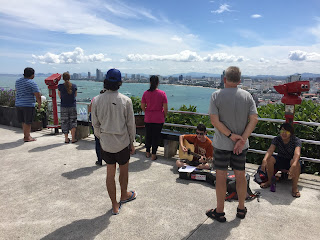 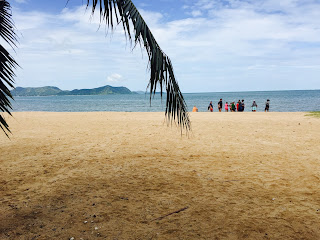