“He has told you, O man, what is good; and what does the Lord require of you but to do justice, to love kindness, and to walk humbly with your God.” ~Micah 6:8. 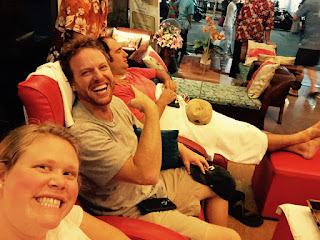 The night before the accident (getting massages) 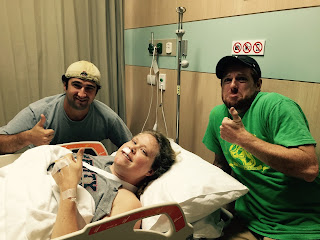 The day of the accident (at the hospital, pretty sure I was on morphine at this point) 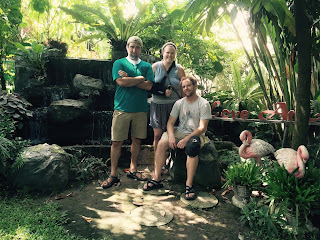 A few weeks after (exploring desserts in Thailand)

“You must be the change you wish to see in the world.” ~Ghandi